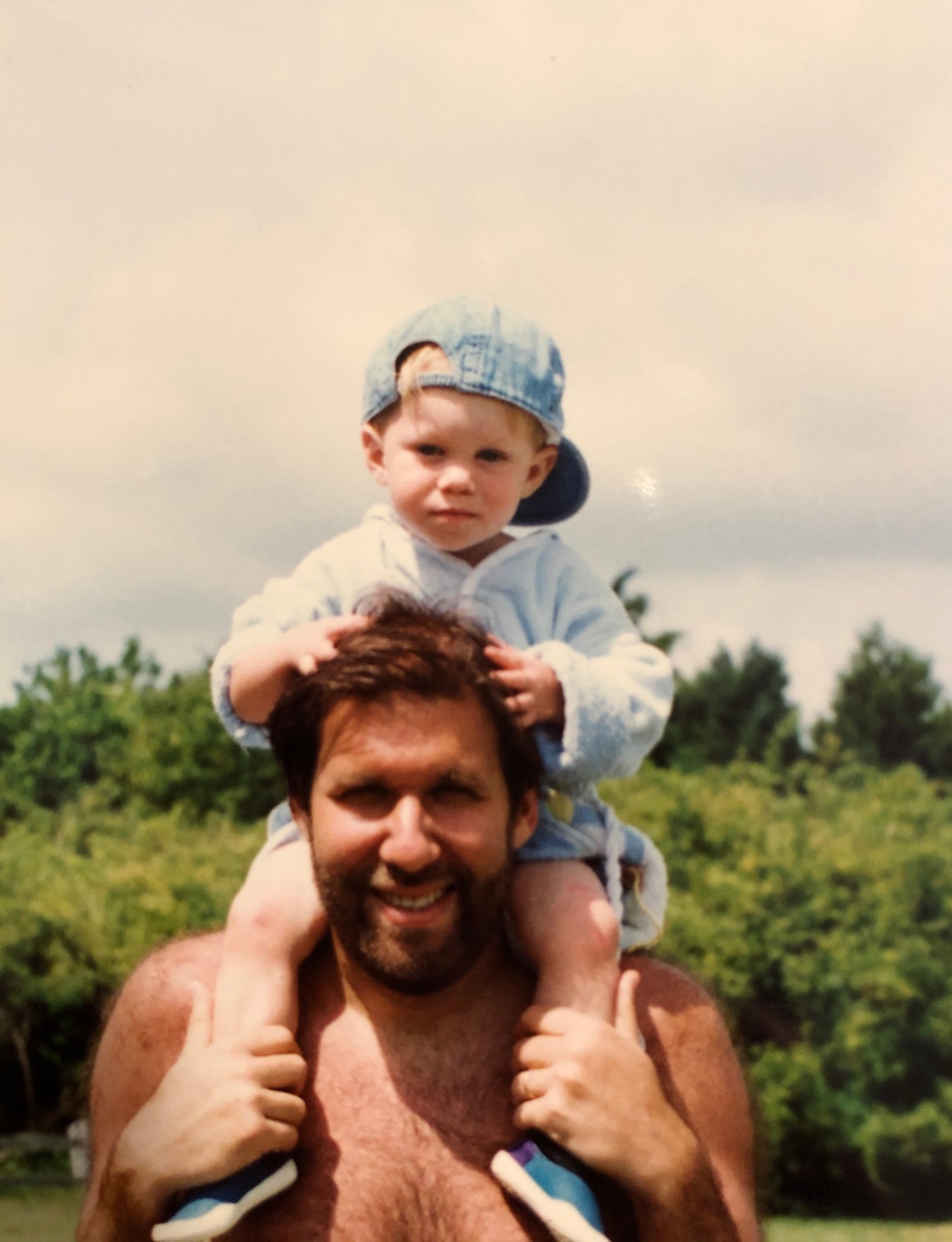 God has been on my mind recently, which is kind of weird for me because I’m not sure if I believe in Him. I do, however, follow Him on Twitter and He’s funny as hell. For instance, the other day He posted: Take it from Me: prayer is for shit.

We totally agree on that, so I thought maybe it was time for me and Him to have a little sit-down and settle our differences man-to-the creator of the universe.

It’s Larry. Shouldn’t you have known that?

DO NOT AROUSE THE WRATH OF THE GREAT AND POWERFUL OZ! I SAID COME BACK TOMORROW!

What are you talking about?

HA! I’m just playing with you, Lar. Relax. Take a load off. What can I do you for?

Well, first of all, I don’t really believe in you. And second of all, if you do exist, I kind of hate you!

I totally–and when I say totally, I mean encompassing all knowledge of the universe past, present, and future–understand, and we don’t have to get into either of your issues right now. Let’s just have a friendly chat. What’s on your mind, my son?

That’s what’s on my mind–MY SON! And I hate you because you took him from us!

I know that you’re hurting, Larry. You loved Rob like nothing else. You were a great father and did everything you could’ve done for him.

And then you took him away!

I can see why you feel that way, again, because of the whole omniscient thing, but you already know why Rob is no longer with you. You said it yourself.

What the fuck are you talking about?

It was in one of your stories a few weeks ago. By the way, love the blog! Although I was less than thrilled with that whole Vengeful Motherfucker post from a while ago. That one was no bueno, mi amigo. Otherwise, very powerful stuff, but I wish there were a few more lighter pieces. You tend to bum people out.

I still don’t know what you’re talking about.

You wrote, and I quote, “The soul knows when it’s time to go.” And that’s it. That’s all there is to it. THE GREAT AND POWERFUL OZ HAS SPOKEN! But seriously, Rob decided that he had had enough and didn’t want to be down there anymore. It was just too difficult and painful for him.

Fuck you! You did this!

I understand that you’re angry. A lot of people get angry with me. They blame me for all kinds of stuff, but the truth is that none of it is my doing. Well, that’s not entirely true. I created all life on Earth, but then things began to, as the saying goes, take on a life of their own. I’m not the grand puppet master everybody makes me out to be. You people have free will. Shit happens. Things change.

Shit happens? Things change? Who are you, David Mamet?

Love that guy! “Put. That coffee. Down. Coffee’s for closers only.” Sooo good.

Well, Mamet also said, “We all die in the end, but there’s no reason to die in the middle.”

Jesus H. Christ! Haven’t you ever heard of the third commandment? Lemme make it easier for you. Just call me OMG.

You know, I don’t even believe you exist! You sound just like me, so this is simply another conversation with myself!

But secretly, when all is said and done, you’d like to believe, wouldn’t you? You need to believe in Me because it makes you feel a tiny bit better about Rob. If you believe in Me you can also believe that Rob is in a better place and that he’s no longer suffering, and that’s consoling and better than believing in nothing.

How do you know that?

So is Rob with You?

How do I know that you’re telling the truth?

Are you just fucking with me?

You’re a pretty funny guy for being God.

I’m surrounded by funny people up here–Groucho, Carlin, Pryor, Shandling–some of it is bound to rub off. Personally, though, my favorite joke about Me is by Steven Wright: “If God dropped acid, would He see people?” That’s just so genius! Can’t wait for him to get here so we can hang.

Well, I guess I can see how you’d get along with Rob.

Are you kidding? I love that kid! He makes me laugh like no one else and has such a big heart. You wrote that yourself in the Wonderful Life story, which was one of my favorites.

Mine too. So…are you me? Or are you just one of the voices in my head?

What’s the difference? How does this convo make you feel?

It makes me feel okay, I guess.

I dunno, maybe because it gives me hope. Maybe believing that there’s some sort of afterlife makes me feel less afraid of death. Maybe that takes away some of the horribleness of losing Rob. Maybe believing in You provides a little comfort.

Maybe believing in yourself does too.

So are you me or are you You?

That whole You working in mysterious ways thing is super fucking annoying.

Ugh! Okay, you win. Last questions: Does grief get any easier? Does the pain ever go away? Will I ever learn to live without Rob?

Better not tell you now.