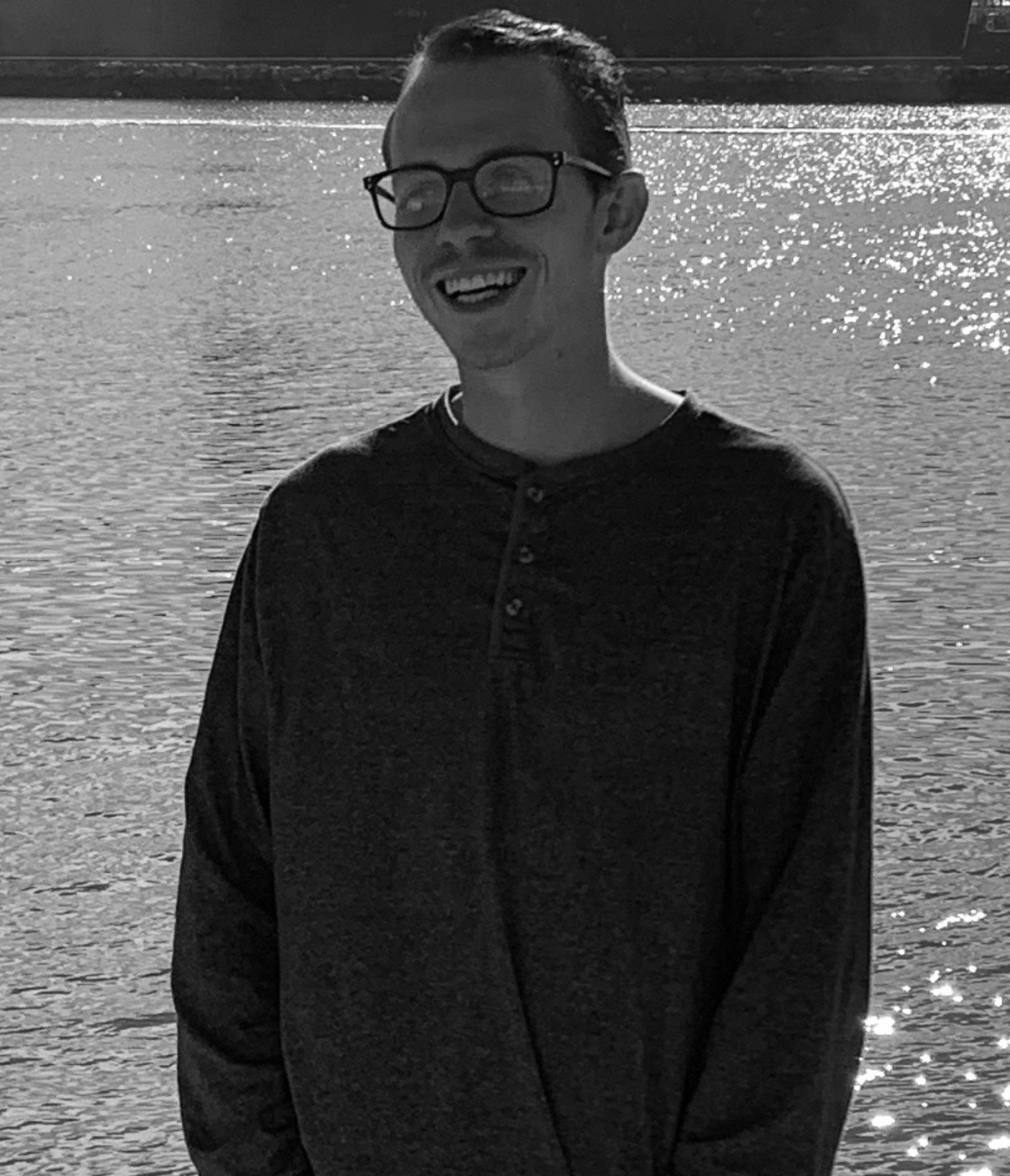 Another friend of Rob’s from Long Beach recently sent me an email saying she had just heard that he’d committed suicide. She said that she was struggling with the news and looking for answers. I wrote back and included a link to this blog, figuring that it would answer some of her questions, and also gave her my number if she wanted to talk about anything in particular. We’ve been leaving each other voicemails and texts messages for the past few weeks, but still haven’t connected.

I was thinking about what I would tell her if and when she calls again, and then I had a better idea.

I’m sorry that we haven’t been able to talk, so I thought I’d write you a letter. You mentioned that you’re especially interested in what exactly happened and when, so I’ll start there.

It was Wednesday night, February 6, and Rob was hanging out at his apartment on Ocean with two friends, a man whose name I don’t know and a woman named Jillian. They were drinking 40s and playing video games and I’m not sure what else was going on. At some point later in the evening, his two friends went into another room. That’s when Rob picked up a gun. It’s still unclear to me what it was doing there and who it belonged to. According to the police report and a few psychics that I’ve been to, Rob started to fuck around with it, and we’ll never know if he really meant to do what he did at that actual moment, but he put the gun in his mouth and that was that.

I got a call from the coroner’s office early the next morning. As I told a bunch of people when I first heard the terrible news, Rob’s death came as a shock, but it wasn’t a surprise. I had been waiting for that phone call for a long time.

I knew that he was struggling, but Rob was famous for being an unreliable narrator and often told me stuff that he thought I wanted to hear. He also didn’t share a whole lot of personal things with me because, among several reasons, he knew that I always worried about him. He’d probably be happy to know that I’ve finally stopped.

Everything seemed to turn to shit for him right around Christmas. He had lost his job at the casino, he was no longer sober, he was about to be kicked out of his apartment, and he had just had his heart broken.

I had lunch with him the day before he died and he seemed depressed and exhausted. He was juggling three or four crappy restaurant jobs just to scrape a little cash together. He said he owed a loan shark thousands of dollars, and my guess is that he just felt some unbearable combination of desperation and helplessness, like there was no way out. Rob was lost and, more than anything, wanted the struggle and pain to stop.

I don’t know if he ever showed you his fragile side. He certainly kept it hidden from me. Again, I’m not sure he had planned to take his own life that night (I always thought that suicide was a more private act), but I believe he had been contemplating it for some time. In other words, what happened was sort of accidentally on purpose.

We had the funeral a week later in New York and it was a packed house. We then buried him in the same Long Island cemetery where his grandparents are interred. As you can imagine, it was the worst week of our lives.

The next few months weren’t much better. The heartache and despair were unimaginable. Rob’s death broke me open and crushed me into tiny pieces. There were many days where I don’t know how I even got of bed.

The thought of not seeing Rob again, which I’m sure you’ve had, is a bottomless pit of anguish and sorrow, and the only thing I can say about that is the grief keeps changing. I’m hoping that years from now, it will hurt less and maybe even transform into something beautiful, like the way a moving song from long ago can still make you cry.

Rob was truly, madly, deeply loved by so many people and even though he sometimes, okay, mostly, didn’t show it, I believe he knew how much we all cared about him.

We all loved him, but we couldn’t save him because Rob didn’t want to be saved. I understand that in my head, but it still keeps my heart up late at night. Loving Rob wasn’t enough to keep him here.

And yet we’ll never stop loving him, wherever he is.