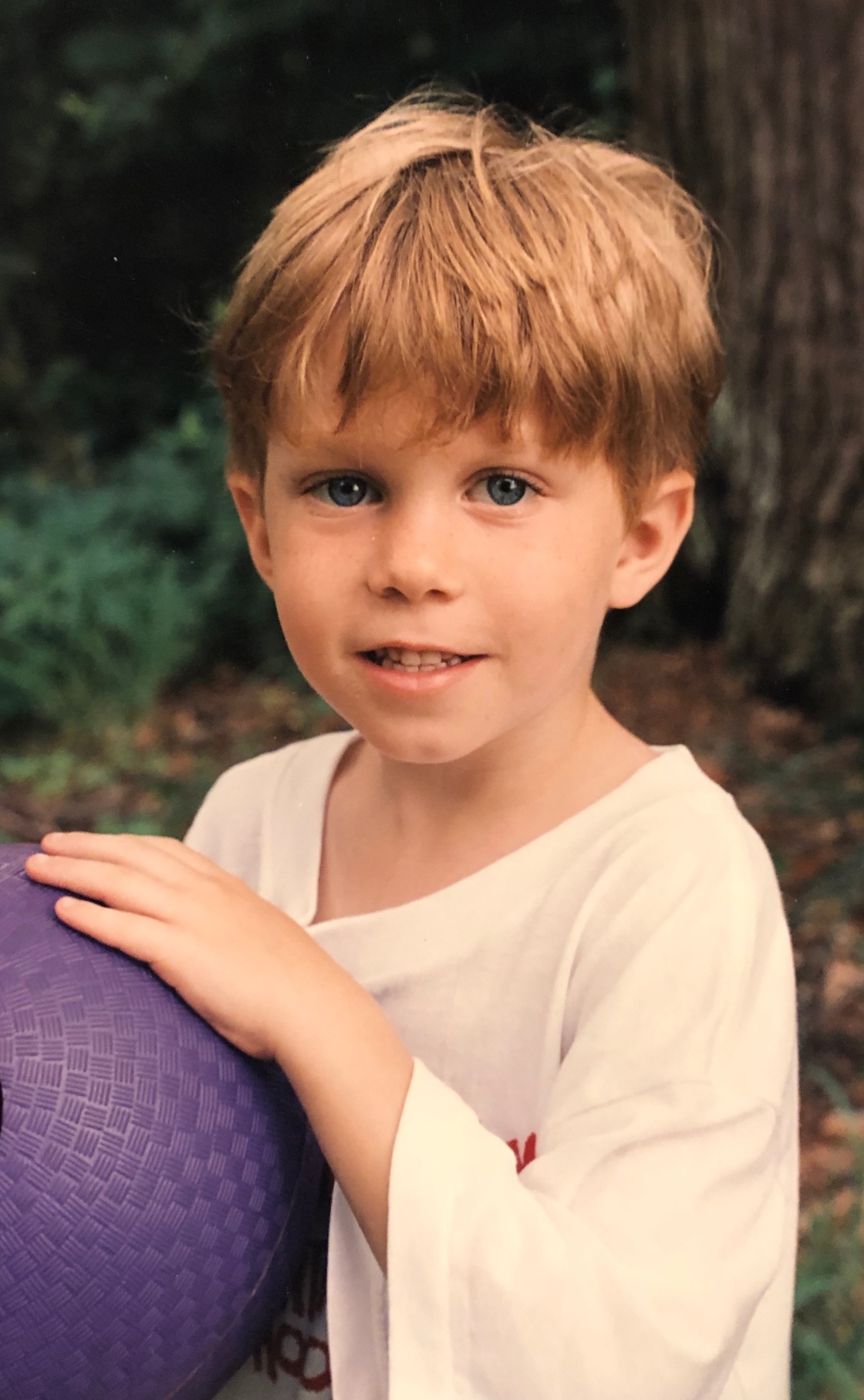 I went to visit Maura in New York last week, and the night I arrived we had a lovely dinner reunion before she went back to her dorm on the Lower East Side and I went back to the Upper West Side apartment that we got in a swap with our next-door neighbor Allie’s parents. The reason we went our separate ways was that Maura had one more class the next day and I was going to Long Island to hang with Caryn.

Going back to Long Island was strange as fuck. It’s a weird mix of time travel, deja vu and PTSD. Everything looked vaguely familiar but felt like a lifetime ago. Rob’s, to be exact. The last time I was there was for the worst reason imaginable. Today was just for fun.

And by fun, I mean visiting Rob in the cemetery. I’ve never been a big cemetery visit guy. In fact, I’ve only gone twice before.

The first time was when Caryn and I were at the end of our marriage rope. In an act of total desperation and on my therapist Shelley’s suggestion, I went to visit my mom to have a little graveside chat. I remember feeling ridiculous, like why am I talking to a bunch of dirt and stone, I know she’s not there. I forced out a few words and even tried to cry, but the whole thing felt like I was auditioning for the part of a grieving son. I didn’t get it, and after a few more attempts at casual conversation I just split. Soon after, Caryn and I did the same.

The time before that was a visit to say what’s up to my father. I wrote a story about him many years ago and this is the ending:

When we get to my father’s grave, I ask Zachy to read the inscription. “Beloved Husband, Father, Grandfather and Friend Sept 19, 1923–June 10, 1984.” The “beloved” was certainly in the right place, I say to myself. I don’t know what I expected to feel, but I’m oddly emotionless, yet chilled to the bone. I ask Zachy if he’s okay.

“Because they’re so big. Look, I’m stepping on your dad,” he says while doing a few Tasmanian devil-like gyrations on my father’s grave. There’s no one else around on this first day of Chanukah, and if there was I might yell at him, but I don’t. I’m glad he’s here with me.

“How come your daddy’s grave is so messed up?” Zachy asks. I know why, but don’t tell him. No one pays the maintenance. My Aunt Joyce foots the bill for my grandparents, and I pay for my mom. “Let’s hit the road,” I say. The wind is kicking up and it feels like snow and just as we get to the car, Zachy turns around.

“Daddy, let’s go back,” he says, taking my hand, “and put some extra rocks on your daddy.” And so we look for rocks.

I was hoping that the third time would be the charm. Caryn picked me up at the Syosset train station and we went to say hi to the idiot. She has been to visit a bunch of times since Rob died, but I hadn’t had the pleasure since we first shoveled dirt on him.

It was a steamy, overcast New York summer day and there was no one else around so we had the whole cemetery to ourselves. My first thought was that we were in a Tim Burton movie and how Rob would’ve liked that (The Nightmare Before Christmas was one of his all-time faves).

When we got to the burial plot, the sad little placeholder thing was still there. It’s just his name with the day he was born and the day that he died on a white piece of plastic jammed into the ground like a cheap garden marker. Caryn has ordered Rob’s permanent gravestone, which will be unveiled in February on the one-year anniversary of his death, and that will probably be the next time I’m back here to visit.

Spoiler alert: For the headstone epitaph, we’re going with a lyric from the saddest Warren Zevon song, “Keep Me in Your Heart”:

So we sat down in front of his grave and as soon as we did, his arm came rising up through the dirt and clutched my arm…oh sorry, that was from Carrie. His friend Sarah had left a crumpled-up can of Colt 45 malt liquor next to the shitty nameplate and there was a large sunflower on his next-door neighbor’s plot—I’ll explain its significance sometime soon.

We didn’t really talk to Rob because we both talk to him all the time, but we did talk about him.

We were just sitting in the grass next to the grave of our dead son, talking to each other as only we can. No one knows us as much as Caryn and I know each other. We’re the only two people in the world who understand what the other is feeling and thinking right now, and we share this incomprehensible pain just like all of the pain we endured in the past. We also share all of the love we had in the past and will always have for each other. I think Rob liked that part of our conversation the best.

“I love you, Rob. Talk later,” Caryn said as we got up to leave.

“Here are your fuckin’ rocks, dude,” I said and placed them under his name.

3 thoughts on “Keep Me in Your Heart”