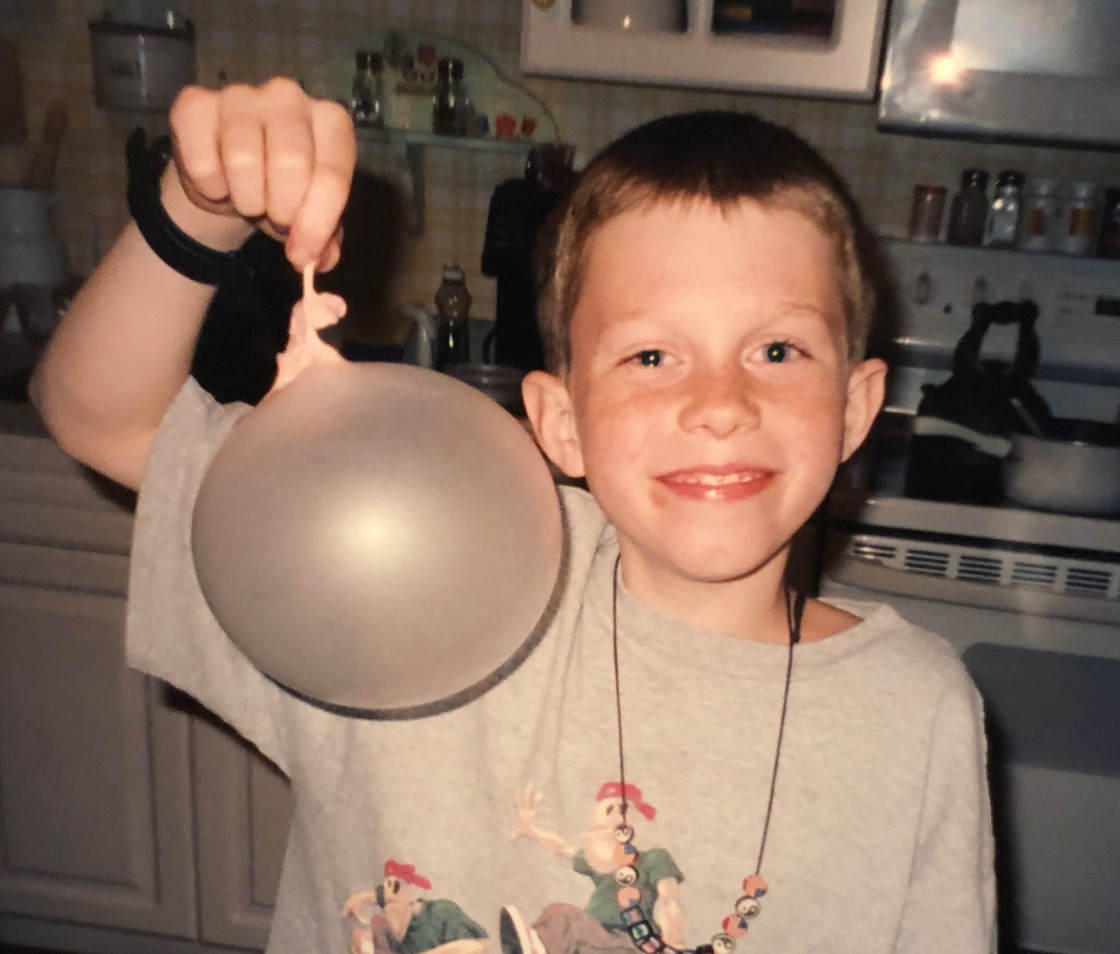 There’s an old joke: A man is sitting in a bar when a beautiful woman walks up and whispers in his ear, “I’ll do anything you want for 50 bucks…but you need to say it in three words.”

He puts his drink down, thinks for a moment and starts going through his pockets. He pulls out a wad of cash, hands it to the woman and says, “Paint my house!”

After Rob died and particularly at his funeral, that’s what I wanted to say whenever someone asked, “Is there anything I can do for you?”

When something as tragic as losing a child occurs, there really are no words. But that didn’t stop a number of people from saying that exact phrase and then going on to use a whole bunch of words to explain to me why there are none.

I get it, I’ve been on the less shitty side of the grief table and it always made me uncomfortable as hell. I never knew what to say either. Who does? We want to convey how truly sorry we are and maybe provide a little comfort to the bereaved. But sometimes I wonder if telling a joke wouldn’t be a better tack. I mean, who needs to laugh more than a guy mourning his son?

Why did the chicken cross the road?

Because he didn’t want to see the devastation of his family.

How many grieving fathers does it take to screw in a lightbulb?

A priest, a rabbi and Rob walk into a bar. Bartender says, “Hey Rob.”

Did you hear the one about my son who killed himself?

Take my wife, please. Actually, she’s my ex and she can really use a big hug.

Yo’ mama is so sad that she cries an ocean of tears.

Your money or your life?

We all know the answer to that one.

I get no respect, I tell ya: Last week I told my psychiatrist, ‘I keep thinking about suicide.’ He told me from now on I have to pay in advance.

There’s an old joke: Two elderly women are at a Catskill mountain resort, and one of them says, ‘Boy, the food at this place is really terrible.’ The other one says, ‘Yeah, I know, and such small portions.’ Well, that’s essentially how I feel about life—full of loneliness, and misery, and suffering, and unhappiness, and it’s all over much too quickly.”

2 thoughts on “Paint My House”