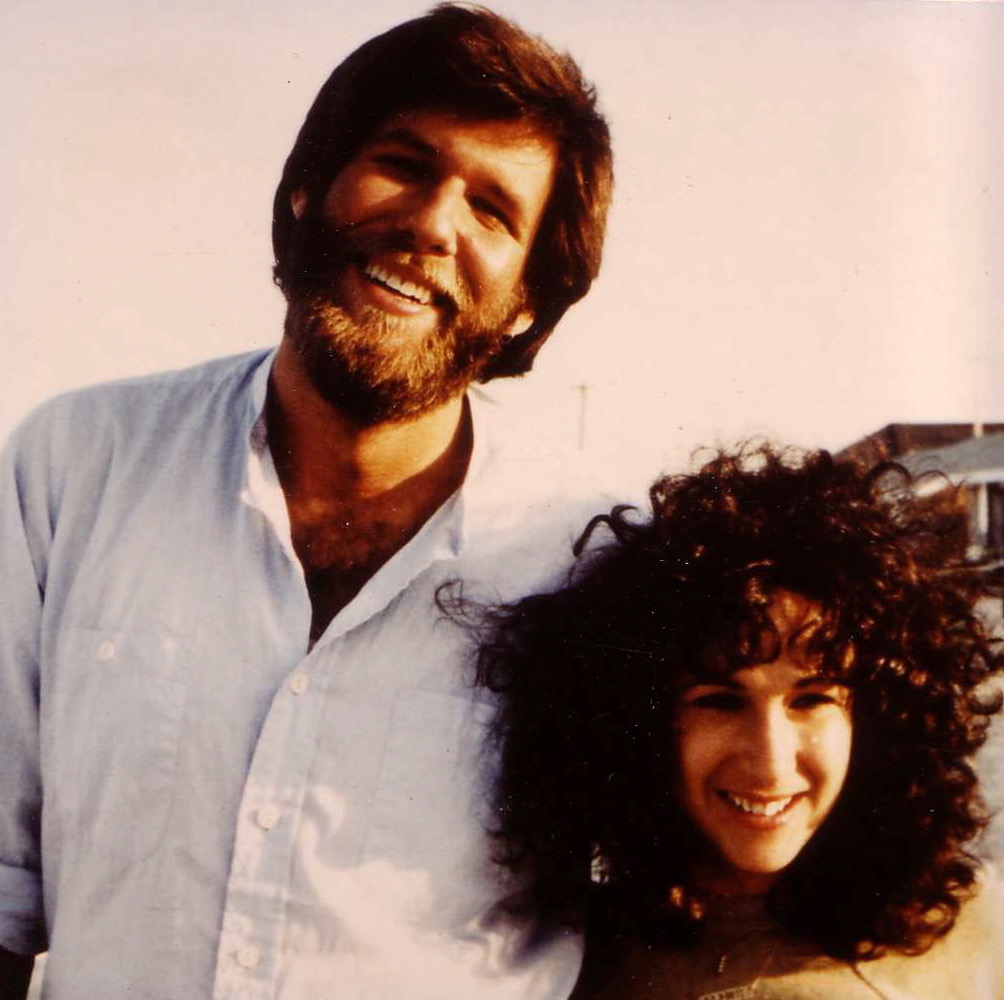 Caryn was telling me about some of the women who came into the clothing boutique where she worked, off and on, for the past 15 years.

“When a customer walked out of the store, we’d say stuff like ‘That’s the woman who has a house in Southampton’ or ‘She’s married to the sportscaster on Channel 4,’” Caryn said. “And then there was ‘That’s the lady who lost her son.’ I hate that we’ve become one of those people.”

“We’ve become those people. The ones whose child is dead,” she said. “We’re the people whose kid killed himself. I hate that.”

“I hate being pitied. I don’t want to be that person. I don’t want anyone to pity me. I don’t want people feeling bad for me behind my back,” she said, getting a bit worked up. “‘Oh, there goes the sad mom, she’s the one who lost her son. Did you hear? He killed himself!’”

“Well, our lives have been changed forever, babe, but we’re still us,” I said. “We’re still Caryn and Larry. We are different and we’re also who we are.”

“We are sad right now and we may always be a little sad, but you’re still you and I’m still me,” I continued. “Let people think what they want to think. Fuck them! Who cares? Isn’t that the way you usually feel, even before Rob died?”

“O-kay,” she sniffled through tears.

By the way, Caryn working at the boutique, off and on, became off forever the day after Rob died.

2 thoughts on “We’ve Become Those People”