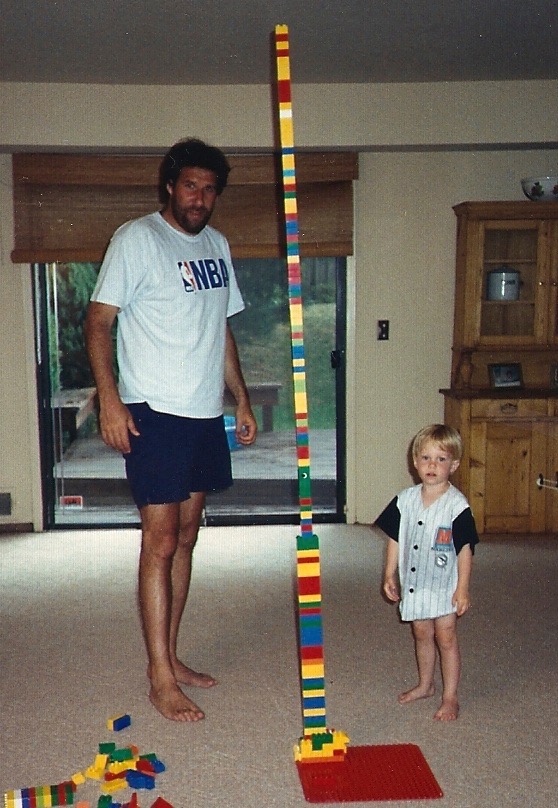 I don’t believe in God, but if I did, I’d imagine Him to be a vengeful motherfucker…

So this is what we’re gonna do with this Larry guy! It’s absolutely killer! Listen up!

The schmuck comes into the world and we give him this piece of shit for a father, who’s in and out of jail, and Larry grows up hating him, but he learns from his dipshit dad’s mistakes and promises to become the best damn father in the world when he grows up and has kids of his own.

This next part is fuckin’ awesome, stay with me. The Larry jerk gets married and they try to have a baby and—this is the good part—it turns out he has testicular cancer, courtesy of moi, so they can’t conceive. After he hands over one of his nuts, they decide to adopt this bratty, little baby from Bumfuck, Missouri. The kid is a real pain in the ass right from the get-go and becomes hell on wheels as a teenager. By the time he’s an adult, he’s gone full-blown Carrie Fisher—mental problems, drinking, drugs, the works.

Yet none of this makes a lick of difference to the Larry imbecile because he loves the kid unconditionally, loves him more than anything in the world, which, by the way, I created in less than a week. He and the kid are really a perfect match for each other because Larry the Loser needs a do-over of his own crappy childhood and the kid needs an endless amount of love and affection that Larry Lame-o happily gives him and then some. It’s really one of my best set-ups in history and this is coming from the guy who allowed the deaths of six million Jews.

Okay, we’re coming to the best part. The kid moves out to L.A. for a fresh start—Hello Larry!—and, after two years of ups and downs, decides he’s done with all the fun in the sun. And…he kills himself! Larry is completely gutted, in the worst pain of his life. I haven’t seen a grown man cry like that since whenever the last school shooting happened, it’s impossible for me to keep up with all of them. He’s inconsolable and doesn’t know how he’ll go on without the kid.

But here’s the kicker: The Larry dope also doesn’t know that this is his eternal destiny, that he and the kid will keep repeating this unbearable pattern over and over until the end of time. Boom! Am I not the greatest? Who’s your daddy now?

3 thoughts on “Who’s Your Daddy Now?”