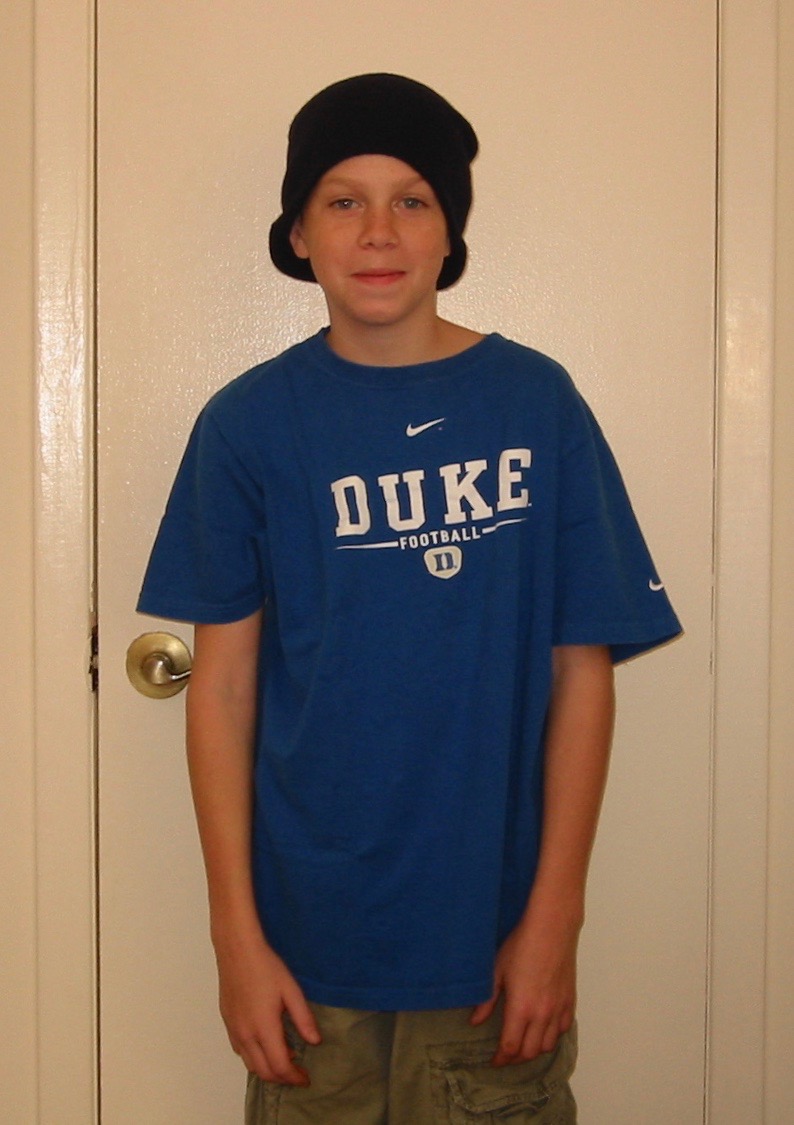 In Raymond Carver’s classic short story “A Small, Good Thing” (you may also remember it from Robert Altman’s Shortcuts), a mom orders a cake for her son’s birthday party. Shortly after, the kid gets hit by a car on his way to school and falls into a coma. The baker, unaware of what’s happened, keeps calling the birthday boys’ parents and telling them to pick up the goddamn cake. And then—spoiler alert—the kid dies. The devastated parents come home and try to console each other, only to get a few more harassing calls from the clueless baker. So they decide to drive to the bakery to confront the asshole. As the mom and the baker begin to argue, she breaks down and tells him that their son is dead. The baker is stricken, insists that they sit down and begs for forgiveness. He drags over a few chairs and then serves the parents cinnamon rolls just out of the oven. “You have to eat and keep going. Eating is a small, good thing in a time like this,” he says. He continues to feed them, and they end up talking through the night.

I’ve always loved this story and have read it countless times, but I never imagined that I’d be in it.

My baker was a clueless woman who worked for a collection agency. She left me a few voice mail messages, which I totally ignored, and then she called again. I have no idea why I answered it the third time around—I never pick up if I don’t recognize the number—but a few weeks ago, I had no idea why I was doing anything.

She told me that I owed $750 for a ticket I received two years ago for running a red light in Culver City. This made no sense: I hadn’t gotten a ticket of any kind since I moved to L.A. But apparently the violation was caught on a camera installed at an intersection. The woman calmly explained that the reason I owed so much money was that I had ignored the ticket, and I less calmly replied that I had never received the ticket so how can I ignore something that I wasn’t aware of. She remained steadfast.

“So how do you want to pay for this ticket, Mr. Carlat?” she asked, sounding like she was reading from a script.

I told her that I didn’t know what the hell she was talking about and I wasn’t going to pay anything, and she just kept robotically badgering me until finally I’d had enough.

“Look…I wasn’t going to bring this up, but I’m in mourning right now,” I said, my voice cracking as tears rolled down my face. “My son killed himself a few weeks ago and I really don’t know what you’re talking about, and I can’t believe I’m even on the phone with you right now. This can’t be happening.”

“Oh my god! I am so sorry, sir. You have my deepest condolences,” she said, her voice quivering with emotion. “And I understand what you’re feeling. My sister’s boy died on Valentine’s Day.”

“I’m so sorry for your loss, sir,” said the baker. “We won’t be bothering you again. God bless you.”

2 thoughts on “A Small, Good Thing”