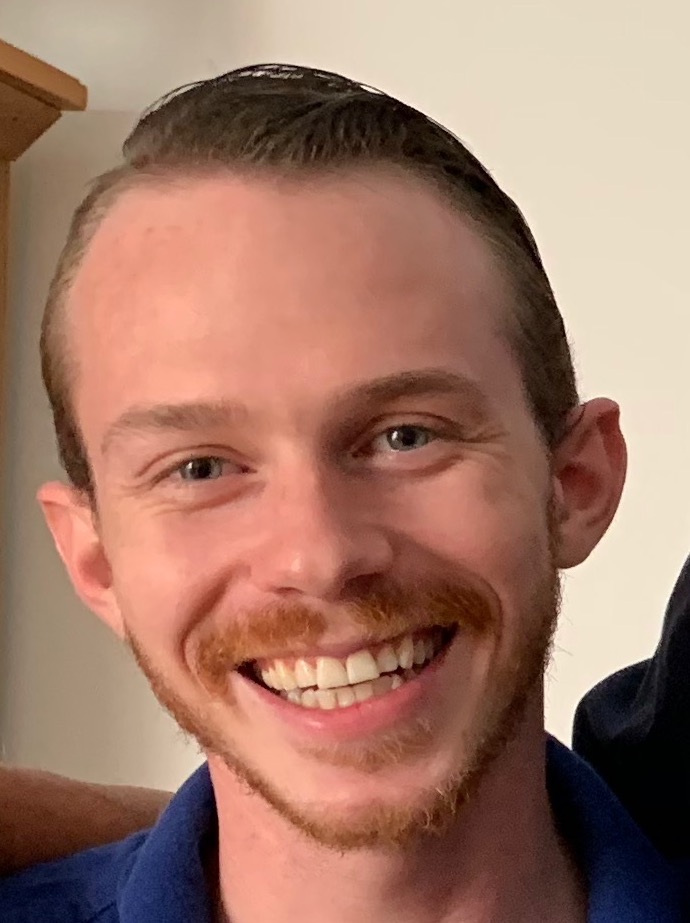 I thought Rob needed a proper obit, so I wrote him one:

Robbie Carlat, who could be a pain in the ass but was loved deeply by so many, died on Thursday morning in Long Beach, Calif. He was 28.

His father and spokesperson for the family, Larry Carlat, said the cause was “an unusually ridiculous level of stupidity.”

Robbie Carlat was a restaurant manager for the past seven years, most recently serving as the food and beverage supervisor at Hustler Casino in Gardena, Calif. Prior to that, he was the manager of Winston Pies in Brentwood. Mr. Carlat was also a competent chef, and his specialties—burgers, Philly cheesesteaks and Buffalo chicken wings—are fondly remembered in Venice Beach and Syosset culinary circles.

Known as “the king of shenanigans,” Mr. Carlat, a bright, charming and very funny young man, packed a lot of living into his 28 years, though he harbored a darker side and was occasionally self-destructive, according to those who had shared a house with him. “He could be a real fuckin’ idiot sometimes,” said the family spokesperson.

Robbie James Carlat was born on January 18, 1991, in Joplin, Missouri. He was adopted at birth by Caryn and Larry Carlat. “It was love at first sight,” said the family spokesperson, who spent much of the early days with the younger Mr. Carlat eating crap, yelling at him and watching inappropriate movies. That pattern, known as “hanging with Rob,” never fundamentally changed in their ensuing years together.

Mr. Carlat grew up in Woodbury, N.Y., and went to Walt Whitman Elementary School, Thompson Middle School and Syosset High School. He briefly attended Farmingdale State College before moving to Binghamton, N.Y., where he sold weed to many of the stoner kids on campus at SUNY Binghamton.

“When Robbie moved in with me in Binghamton, I felt like I got to bring an important piece of home with me. I was so fucking happy,” said Jacob Silverman, a childhood friend who met Mr. Carlat in the sixth grade.

Mr. Carlat had many girlfriends over the years but never married. He had no children—that we know of—though not for any lack of trying.

“He’d go after any girl, not afraid of the possible rejection, and it was crazy because it worked the majority of the time. He was such a ladies’ man,” said his best friend, Sarah Miller.

Mr. Carlat was a rare combination, according to those who knew him intimately, of heartbreaker and heartbroken.