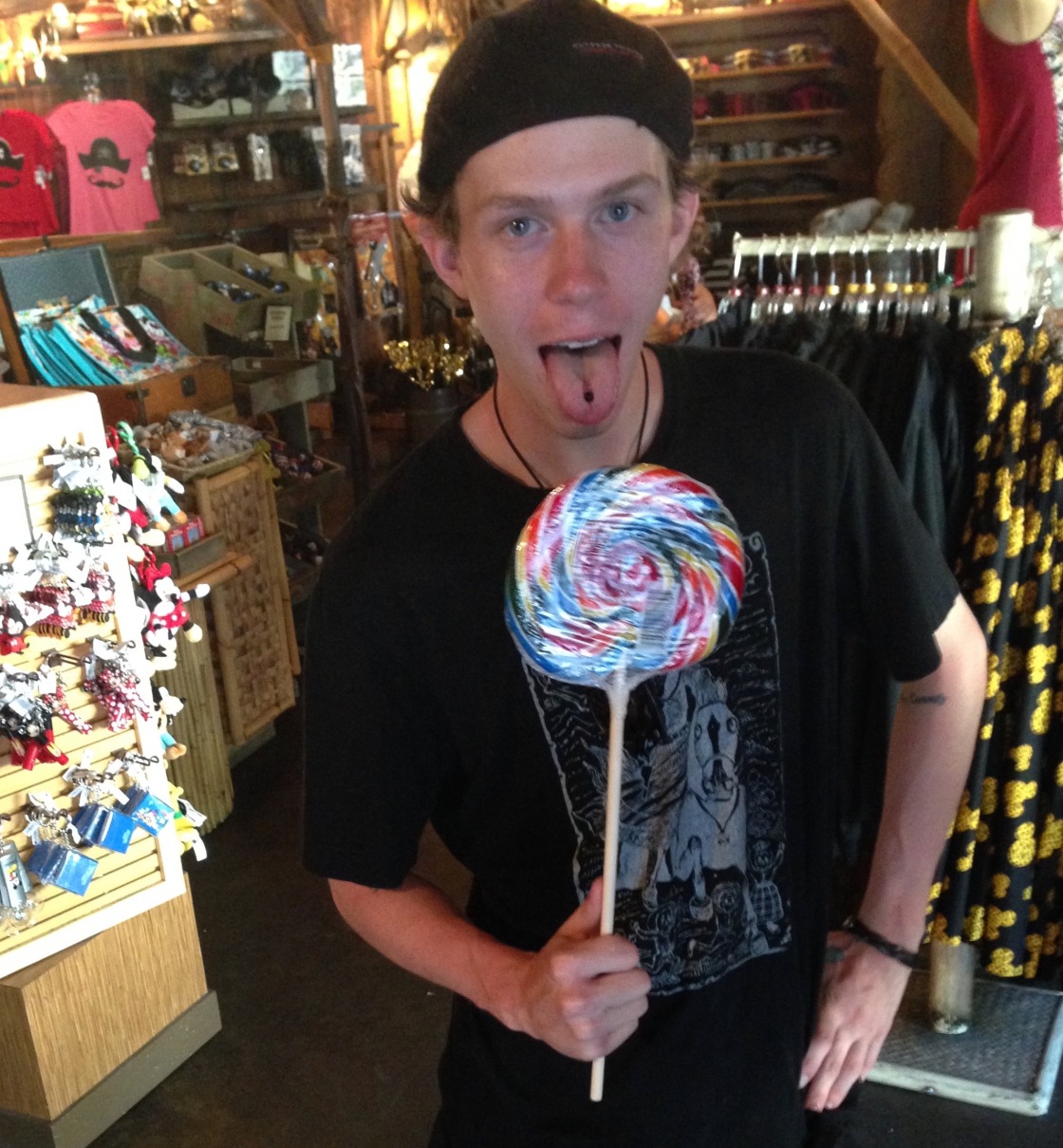 We got Rob’s death certificate in the mail the other day, which not surprisingly bummed us the fuck out.

“I feel terribly sad seeing it in writing,” Caryn texted me.

“I felt the same way. Like when we saw him in the casket.”

It just makes the whole thing so goddamn real, so permanent, and it’s been way easier to get lost in our sad and beautiful memories and photos of Rob rather than being confronted with the stark finality of it all. Are we supposed to hang this thing up on a wall like it’s some sort of diploma? Like we’re now graduates of the university for parents who have lost their child? I’d hate to see that sticker on the back of a car window.

It’s a very official looking document with old-timey blue squiggle things along the edges that I guess is supposed to make you feel all serious, this means business, we’re not fucking around. It contains all the relevant details—name, date of birth, date and time of death, occupation and address.

Underneath that info is where we come in. First, there’s a something called “Informant,” with my name typed in all caps followed by a comma and the word “Father.” Caryn and I are listed under “Parents.”

Then comes reliving the fun part—place and cause of death. It’s like playing a game of Clue: It was Colonel Mustard with a lead pipe in the study. Rob wouldn’t have taken kindly to being Colonel Mustard. He was more of a Professor Plum because purple was his favorite color.

There’s some other stuff about the funeral establishment and where he’s buried, and on the line the states “Manner of Death” there’s an X next to a tiny box that says “Suicide.” This is a pretty obvious observation, but I’ll say it anyway: There’s not a whole lot of life in death certificates.

I keep looking at this shitty fucking thing and I don’t even know what I’m looking for. It doesn’t bring us any peace or closure. In fact, it feels more like rubbing salt in our open wounds. We may have to share this document for a number of different reasons down the line, but for now I’m burying it away where it belongs.

4 thoughts on “Death Certificate, Be Not Proud”