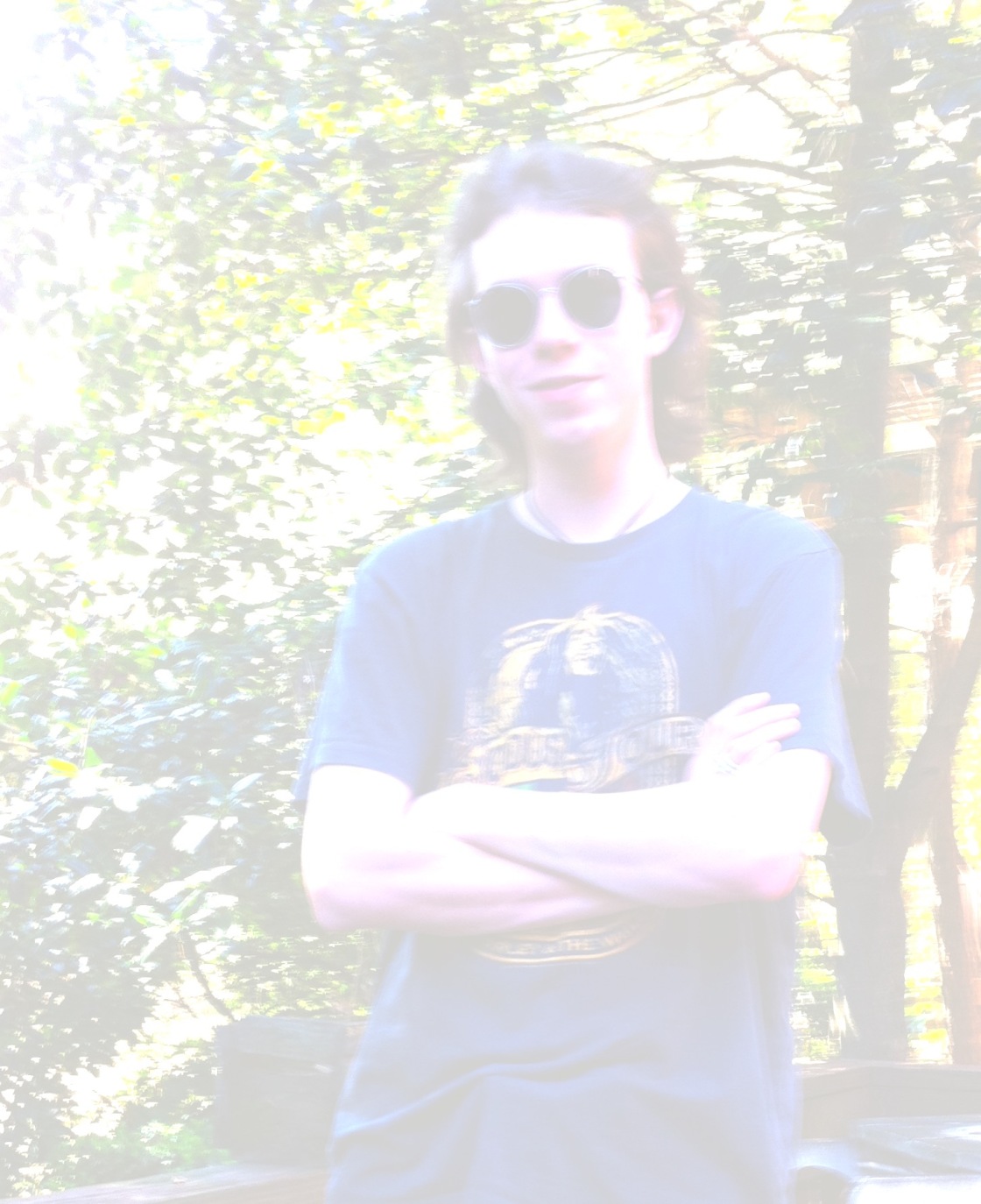 Last Friday night, Maura and I went with our friends Skylar and Max to see an unusual show in Santa Monica called “Messages from Beyond.” The main attraction was a Los Angeles medium named Fleur, who three of the four of us had gone to for readings (Max is the lone holdout). Whether you believe in this kind of thing or not is up to you, but I can tell you that I was a skeptic before I went to see Fleur for the first time and I walked out of there a believer. And now that Rob has died, I’m as open to the whole thing as I’ve ever been in my life.

The basic premise of the show is that Fleur, a beautiful young woman who on that night was wearing a Stevie Nicks-style flowy green dress, gets up on a tiny stage (the place holds 100 or so people) and delivers precise messages from the Other Side to people in the audience. In other words, Fleur talks to dead people.

To help things along a bit on the Other Side, I found myself talking to a photo of Rob on Friday afternoon.

“Here’s the deal: I’m going to this show tonight where there’s this woman who talks to dead people and it would be great if you could make it—unless you have something more important to do,” I said to Rob, who silently stared back at me like he always does. “I’d like to talk to you, or for her to talk to you—I have no idea how any of this works—but if she comes looking for you or calls you on a psychic hotline, do me a favor and don’t send her directly to voicemail. I’d really like to say hi, OK?”

A few hours later, the four of us are sitting together in the middle of one of the back rows (the first few rows were reserved for VIPs, who paid an extra $15 for a meet and greet afterward) and the show begins. Fleur gives a brief preamble, explaining how she works—it’s a little like tuning in a radio station from the spirit world—and I can feel my heart pounding. I’m actually a little nervous. If she does make contact with Rob, what the hell will he say?

The first person she contacts is a woman who died of cancer. I’m immediately disappointed, and there seems to be some confusion in the audience as to who this spirit belongs to. Fleur finally narrows it down and then proceeds to tell a woman sitting next to Maura all kinds of specific details about her mother, a gregarious hoarder who forgave her daughter for not taking any of her stuff when she died and is now sitting on a celestial porch chatting with one of her dearly departed friends. The woman next to Maura recognizes every reference and we’re all laughing along with her until Fleur moves on to whoever is next in the spirit waiting line.

“There’s a man on my left shoulder who committed suicide…” Fleur says. I immediately start waving my arms wildly, with my heart thumping out of my chest, just as she finishes the sentence: “…and he was very close with his sister.”

Fuck! A middle-aged woman in the row behind me raises her hand. I look at Skylar and then at Maura and I can see they both feel badly for me. Fleur goes into her spiel, and I’m not paying close attention because she’s not talking about Rob—again. But she does say one interesting thing about suicide that stays with me: “The soul knows when it’s time to go.”

It goes on like this, with more spirits coming through (a Hispanic dead guy who had worked construction, an older gentleman who had died in the San Francisco earthquake of 1906), and then there’s a brief intermission.

“I knew Rob wouldn’t fuckin’ show up!” I tell Maura.

“I don’t think it works that way,” Maura says. Then she and Skylar head to the ladies’ room.

It’s more of the same in the second half of the show until Fleur mentions a 26-year-old man who was shot in the head. Bingo! Both of my hands shoot up again.

“My son was 28 and recently committed suicide,” I tell her.

“He says he was murdered and there were three people involved and only one of them was convicted,” Fleur explains, and suddenly a young woman near the stage recognizes who she’s talking about. Motherfucker!

Fleur contacts a few more dead randos, but by then my spirit has been broken. Rob is nowhere to be found.

When I came home that night, I hopped onto my laptop and made a one-on-one appointment with Fleur for something called Spirit Communication. According to her website, “Spirit Communication (Mediumship) provides evidence that your loved ones are still around, giving a chance to connect and communicate with them on the Other Side.”

The appointment is in a few weeks, asshole, so you better be ready when we come a-knocking.

4 thoughts on “Spirits in the Night”